During the election campaign and more recently you may have heard Mrs May say “There is no Money Tree”. You may have also heard independent economists on the news say “Not much can be obtained from taxing the rich”. So, that’s how it is. Or is it? Lets have a look.
There is a discussion of Mrs. May’s statement here. This looks at the ‘Money Tree’ from a somewhat different perspective. I will consider the Money Tree simply to be an ongoing extra source of money for the government beyond current 2017 sources.

Much talk about wealth and tax refers to incomes e.g. here. However, most of the wealth of the wealthy is held as capital and so these discussions do not really address the main component of the issue. I will look at incomes later.

Unless indicated otherwise, figures are from: Piketty, Capital in the 21st Century, Belknap Press/Harvard, 2014. 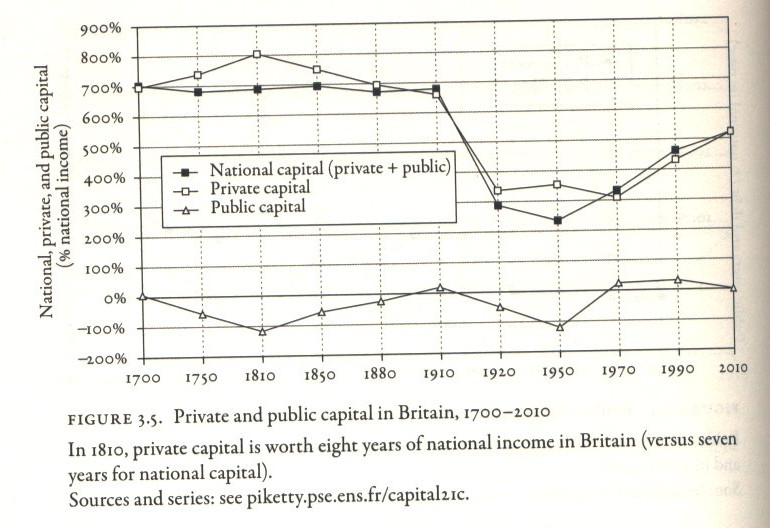 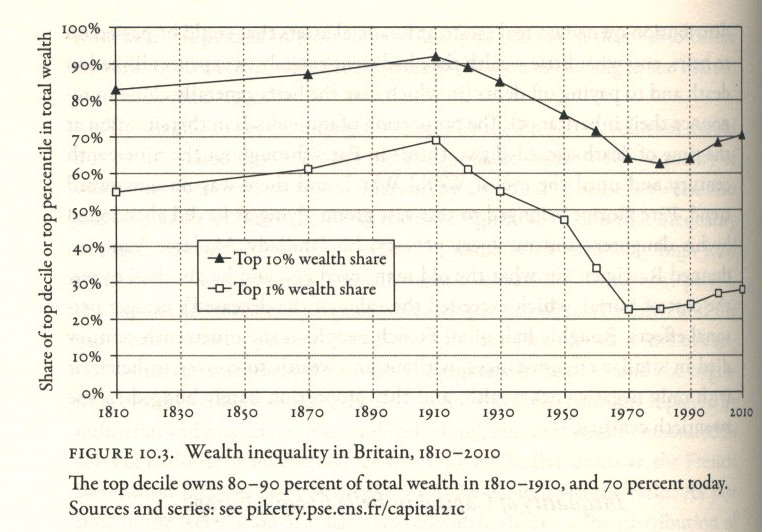 If you think it is OK for the wealthiest people in the country to keep increasing their proportion of the national wealth (from Fig.10.3 projected to reach about 80% by 2050) then that is how it should remain. However, if you think the wealthiest 10% have a large enough proportion or simply that alternatives to austerity need to be found, then this really is a ‘Money Tree’ (it grows and can be harvested regularly) and finding ways to tax it can generate up to £75 billion a year whilst still leaving the wealthy wealthy.